The San Bernardino Police Department made known that the crash happened at 3:19 p.m. Also, the incident took place in parking lot located in the 4200 block of East Highland Street.

According to officers, Benitez was working behind her fruit cart. Then, the suspect’s black SUV purposively struck her. Because of this, Benitez sustained severe injuries.

Currently, Police have reason to believe that the driver was under the influence of aerosol sprays. This is due to finding several empty cans in the man’s SUV.

As a result, the police made an arrest on the driver for felony assault and DUI charges.

So far, police have not released the identity of the suspect. Moreover, they have still not said whether this hit-and-run was a potential hate crime or not.

Sadly, statistics indicate that approximately 11% of all crashes involve a hit-and-run driver.

Drivers sometimes leave the scene for various other reasons as well.

What to do after a Hit-and-Run

A hit-and-run car accident can be life changing for various different reasons. Car accidents of any kind can lead to serious injuries, and sometimes even death.

Furthermore, hit-and-run accidents can have even more complicated consequences. Also, it is no secret that there are harsh penalties for people who leave the scene of an accident.

Unfortunately, this does not stop people from doing just that.

According to the National Highway Traffic Safety Administration, nearly 11% of all car accidents that have been reported include a hit-and-run type situation. Also, about 20% of all hit-and-runs have to do with pedestrians.

This information shows how seriously deadly a hit-and-run accident can be. Moreover, this strongly applies to drivers, pedestrians, and cyclists alike.

As previously stated, people do not even try to hide the fact that they leave the scene for a plethora of reasons. Some of these reasons are drugs, alcohol, or even plain guilt.

Those with a previous history also run the risk of getting into further trouble with the law.

In the end, it does not matter what the reason is. If you leave the scene after you hit someone with your vehicle, you are in the wrong. Eventually, you will end up paying the price.

Leaving the scene of a serious accident could cost the life of the person who was hit. The chances of someone who is succumbing to their injuries could mean death if nobody is around

Here is more info on hit-and-runs

We here at Salkow Law wishMarlen Benitez a speedy recovery and all the best of luck! 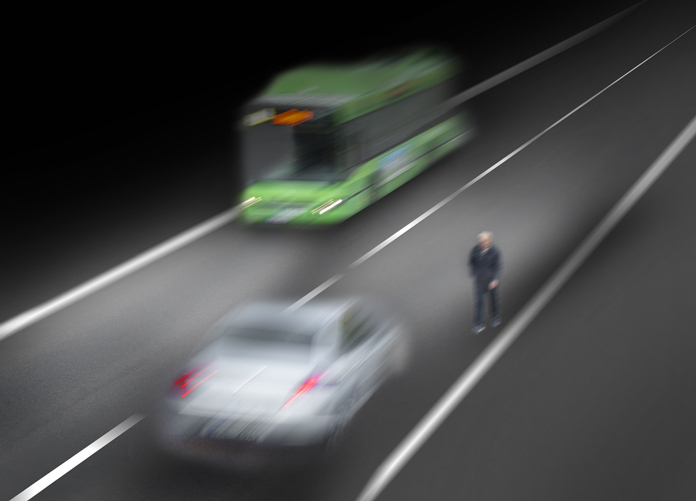