First, the victim was riding an off-road motorcycle southbound on Inyo Street. Then, he attempted to cross Monterey Street.

Moreover, the vehicle that struck the victim was driven by 48-year-oldJoseph Ciocatto.

Next, he was taken to Kern Medical for the treatment of his injuries.

Since then, the medical center reported that the victim remains in critical condition.

Additionally, the Bakersfield Police Department said that it appears clear that Mr. Ciocatto is at fault in this encounter.

Afterwards, he quickly fled the scene.

Subsequently, he did not attempt to call 911. Also, he did not try to help to the ailing man.

Now, Joseph Ciocatto faces justice. Leaving the scene of an accident is a crime. However, sadly statistics indicate that approximately 11 percent of all crashes involve a hit-and-run driver.

It Is Illegal To Hit Someone With A Vehicle

Also, It is even worse to flee the scene of the crime. Being the victim of such a crime can cause incredible stress.

It is important to remember to remain calm in these types of situations. Furthermore, take note of your surroundings. Give police detailed information.

Remember, take pictures if you can.  Also, do not forget to contact your insurance company as soon as you can.

There can be serious legal consequences if you cause a hit-and-run. Some examples may include, the suspension or cancellation of one’s driver’s license.

Also, certain jurisdictions can revoke a driver’s license for the rest of their lives. Next, it is a criminal offense.

Furthermore, insurance companies often raise their prices or even void the policies of other drivers involved.

One of the most irresponsible things a person can do is commit a hit-and-run crime.

Along with that, an accident can be more than just tragic.  Jointly, it can become a serious crime.  Furthermore, a driver should never flee the scene of an accident.

According to the AAA Foundation for Traffic Safety, hit-and-runs make up about 11 percent of all police-reported crashes.  As a result, 1,5000 people are killed annually.

It is common for suspects to flee the scene. Usually, they are intoxicated, driving without a license, or are concerned about being arrested if they remain at the scene. 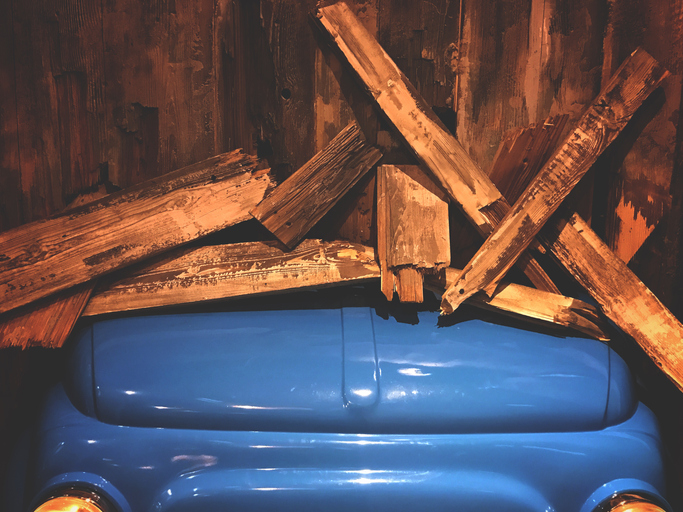 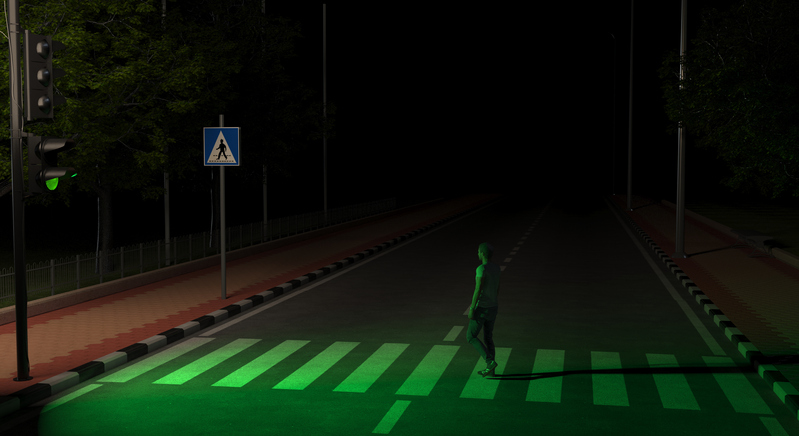 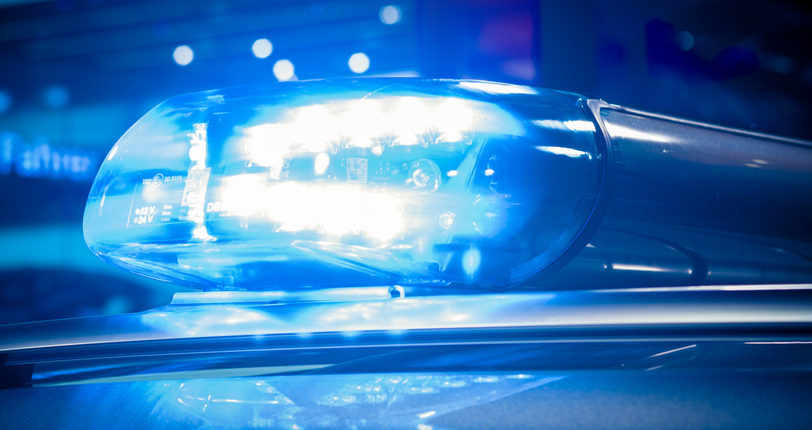 Idalia Perez and Martha Colin Die in A Big Rig