OAKDALE, CA Sunday (September 27, 2020) – Gordon Gaines was involved in a fatal pedestrian crash. The incident occurred at Oakdale Family Church of the Nazarene. The church is located at 1700 West F Street in Oakdale.

Gordon Gaines, age 69, was crossing the crossing the street at around 10:15 A.M. Sunday morning. Then, Linda Smith, age 71, lost control of her Chevrolet Silverado pick-up truck while making a U-Turn in the church parking lot.

First, she accelerated during her U-Turn, causing her to crash into a metal support pole.  Then, she struck Gordon Gaines who was standing in the walkway.

After she struck Mr. Gaines, she plowed the vehicle into the west side of the building.  As a result, Mr. Gaines succumbed to his injuries and died on the scene.

Meanwhile, first responders were able to remove Linda Smith from her vehicle.  As a precaution, she was transported to a local hospital for a general examination.  The California Highway Patrol later confirmed that she suffered no injuries.

Officer Thomas Olsen, who is a spokesman for the CHP said that the investigation is still in its preliminary stage. He said, “We do not suspect, at this time, any mechanical defects (in the pickup) before the collision”.

Furthermore, they ruled out alcohol as a contributing factor.

To the family and friends of Gordon Gaines, we can’t begin to imagine what you are going through and our sincerest condolences go out to you. 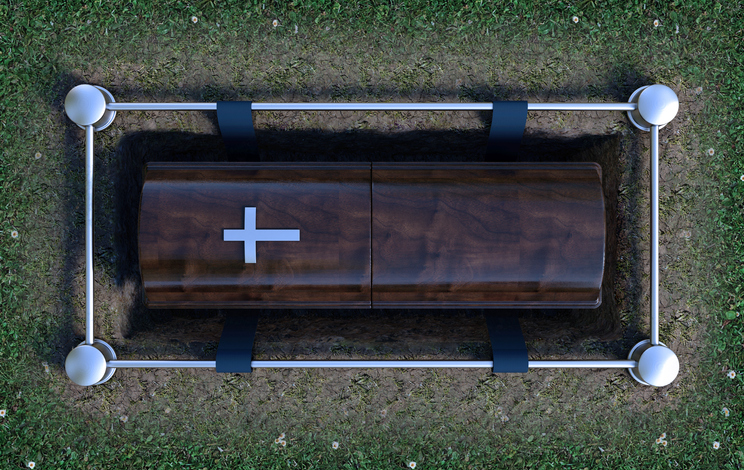 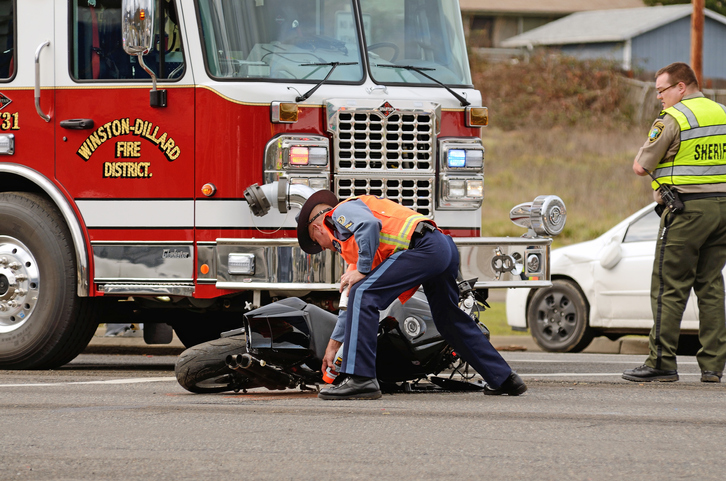 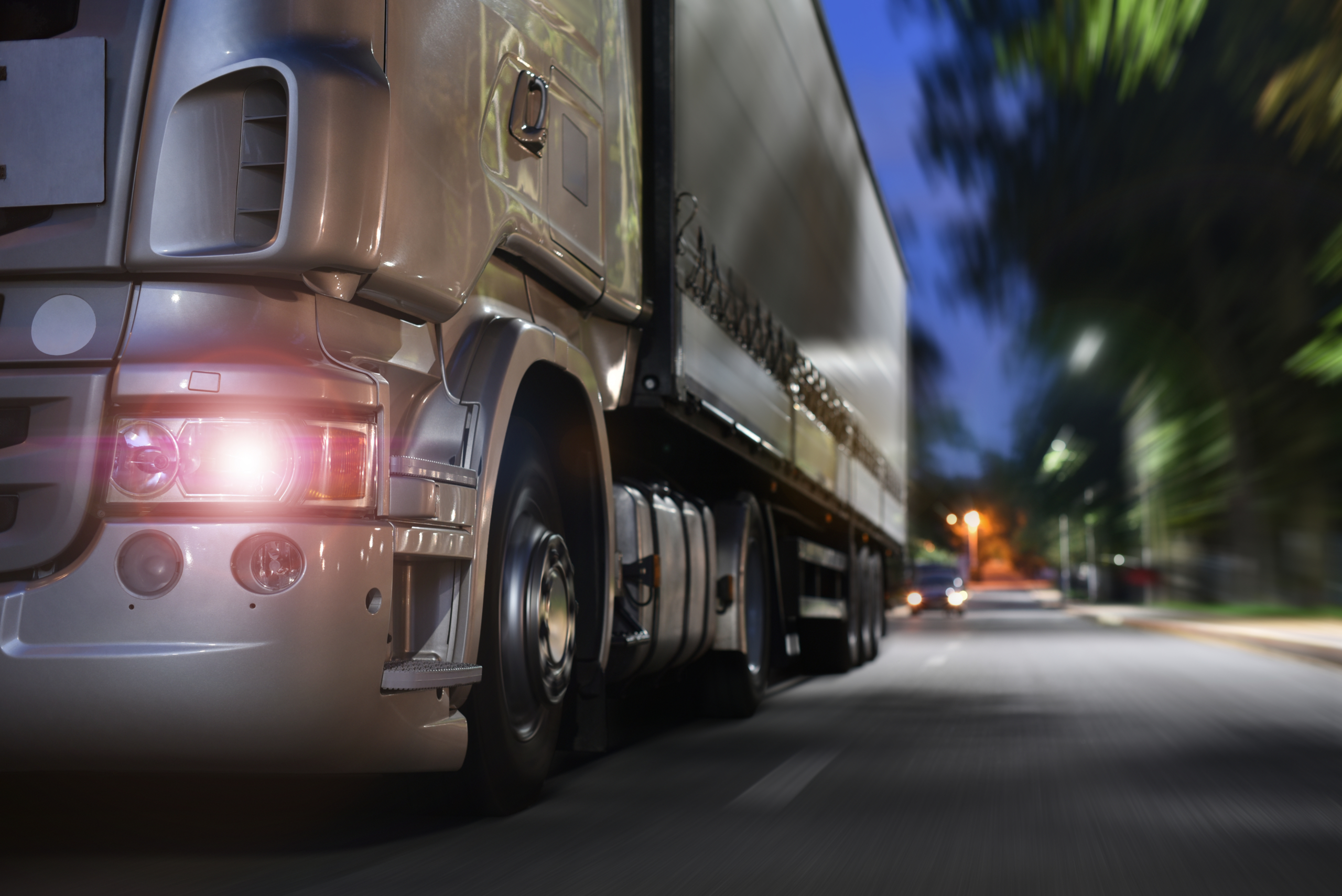 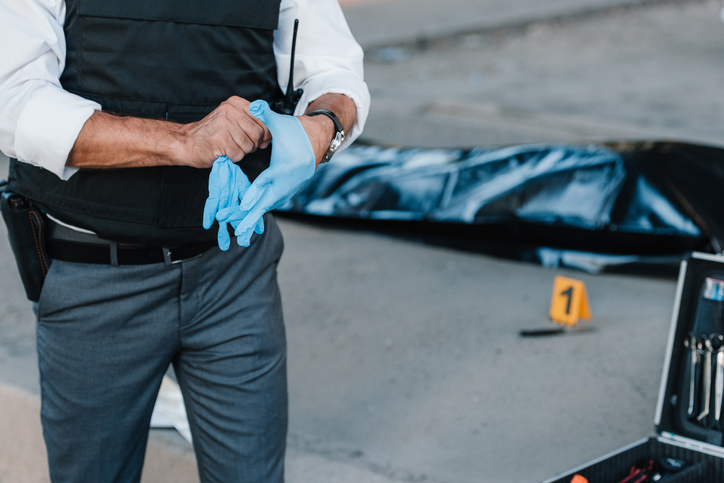